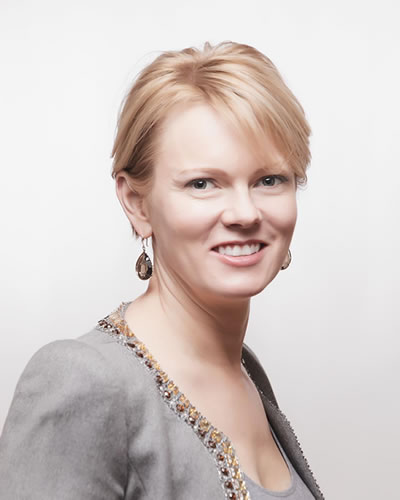 Donna Alison Bartley grew up Mormon. Her family traces its roots to the earliest converts to the Church of Jesus Christ of Latter-day Saints.  She is a member of the Daughters of Utah Pioneers, which means her ancestors settled in Utah (or Deseret, if you’re going to be technical) before the Transcontinental Railroad was finished in 1869.

Alison, who goes by her middle name, was born in Edinburgh, Scotland, where her dad was studying linguistics at the time. Her parents moved back to Ogden, Utah, when she was two (hence, no charming Scottish accent). When she was ten, her family moved to France, and, when she was eleven, they moved to Germany. Her family returned to Salt Lake, where she went to high school. (Go Olympus Titans!)

Alison attended Boston University, but the need to travel was in her blood and she spent her junior year abroad. She moved to Leningrad, USSR, in 1991, and moved from St. Petersburg, Russia, in 1992. The following summer she pretended to study French in Paris, but mostly drank black coffee at sidewalk cafés and did some serious people watching.

After college, Alison went on to get her Ph.D. in political science (her dissertation focused on how countries used the concept of sovereignty in legal disputes) and a J.D. from the University of Pennsylvania. She then moved with her husband to New York City, where she first practiced law and later worked as a research scholar.

Alison and her family split their time between the Upper East Side and Upstate New York.