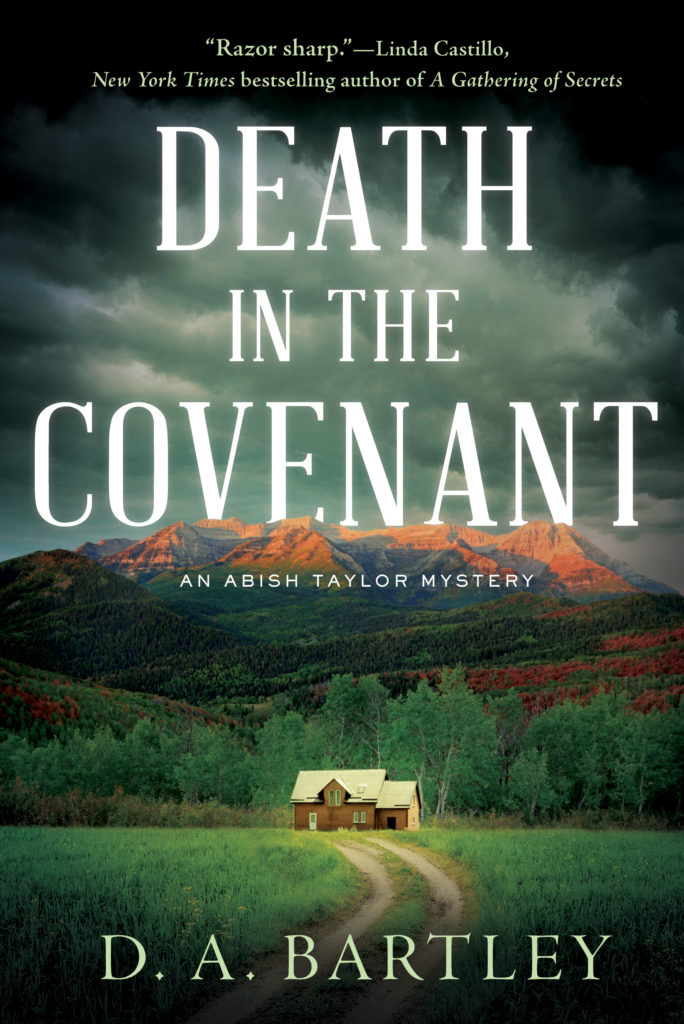 Death in the Covenant

Detective Abish “Abbie” Taylor returned to the mountain town of Pleasant View, Utah, hoping for a quiet life. But that hope dissipates when she wakes to an unsettling phone call. Arriving at the scene of a fatal car accident, she discovers that the victim was one of the most beloved leaders of the Church—and an old family friend.

Abbie is skeptical when her father insists the death was not an accident, but in an attempt to patch up their relationship, she takes a few days off from her job as the sole detective in the police department, and heads to Colonia Juárez, a former LDS colony in Mexico. There, she uncovers a plan hearkening back to the Church’s history of polygamy. But Abbie knows too well that bringing secrets to light can be deadly. Is that why her father’s friend died?

Abbie realizes with a jolt that her investigation could cost her father his job and possibly get him excommunicated. Who is the murderous mastermind of this secret plot? Time is running out for Abbie to save her father’s position—and her own life—as dark forces close in, and the outlook for Pleasant View turns decidedly unpleasant. 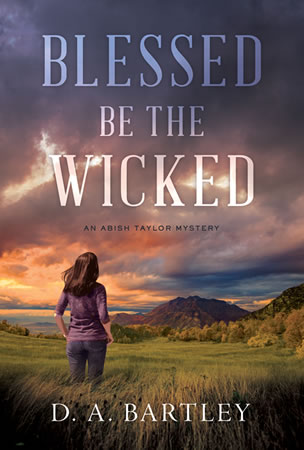 Blessed Be the Wicked

Nominated for the 2018 Reading the West Book Award.

Detective Abish Taylor left Utah for a reason. But with her husband’s passing, it’s time to come home. Reconnecting with her family means dealing with her past: the father she abandoned and the community she left behind. Her one escape is serving as the sole police detective in the small town of Pleasant View. But when the quiet Mormon suburb in the Wasatch Mountains is shaken by a macabre death—with the hallmarks of a sacred ritual dating back to the days of Brigham Young— Abbie is called into action.

As she uncovers the dark side of the picturesque neighborhood—infidelity, corruption, and the greed of a global religion—Abbie discovers just how far some powerful leaders of the Church will go to bury their secrets. Especially as the brutal murder unearths a sinister tradition lurking in the religion’s not-so-distant past: the ultimate sacrifice for unforgivable sins. With the chief pressuring her to close the case and the community that once sheltered her watching her everything move, Abbie must find justice for the dead—before she’s silenced for good.